Unlocking the Potential: How Africa is Positioning Itself as the Next Global Tech Outsourcing Hub 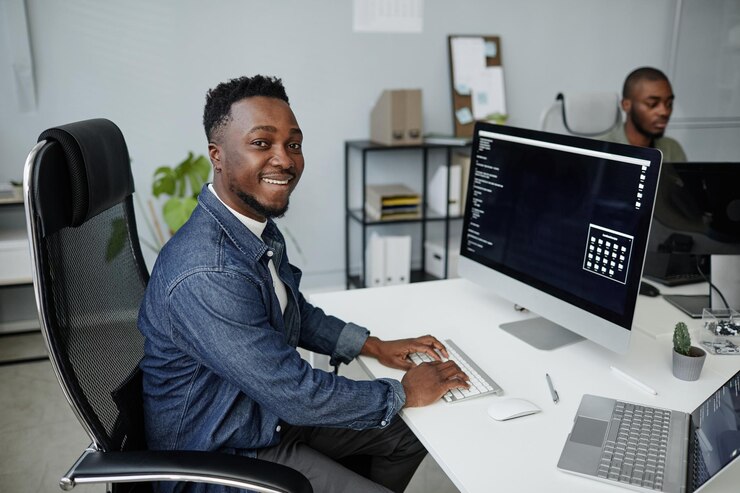 Africa has been long considered a continent of untapped potential, but in recent years, it has been making waves in the global technology industry. With a rapidly growing population and a burgeoning middle class, Africa is positioning itself as the next global tech outsourcing hub.

One of the main reasons for Africa’s emergence as a tech hub is its young, educated population. The continent has the youngest population in the world, with 60% of its population under the age of 25. This demographic shift has led to a significant increase in the number of college-educated individuals, many of whom are looking for opportunities in the tech industry.

Another factor that makes Africa an attractive destination for tech outsourcing is its cost-effectiveness. Wages in many African countries are significantly lower than those in developed countries, making it a more affordable option for companies looking to outsource tech-related tasks. Additionally, many African countries have free trade agreements with developed nations, making it easier for companies to do business on the continent.

Furthermore, Africa is home to a number of innovative tech start-ups and entrepreneurs, many of whom are making a name for themselves on the global stage. From mobile money services to renewable energy solutions, African companies are developing cutting-edge technologies that are being used around the world. This entrepreneurial spirit, coupled with the continent’s growing tech talent pool, makes Africa an increasingly attractive destination for companies looking to outsource tech-related tasks.

In addition, Africa is also becoming a global leader in technology innovation and entrepreneurship. The continent is home to many talented software developers, data scientists, and engineers who are capable of delivering high-quality work at competitive rates. This is coupled with the increasing availability of high-speed internet, which is making it easier for African tech professionals to collaborate with their international counterparts.

In conclusion, Africa is positioning itself as the next global tech outsourcing hub. With a young, educated population, cost-effectiveness, innovative tech startups, entrepreneurship spirit, and increasing availability of high-speed internet, the continent is well-positioned to take advantage of the growing demand for tech outsourcing. As the world becomes more digital, Africa will be a key player in driving innovation and shaping the future of technology.